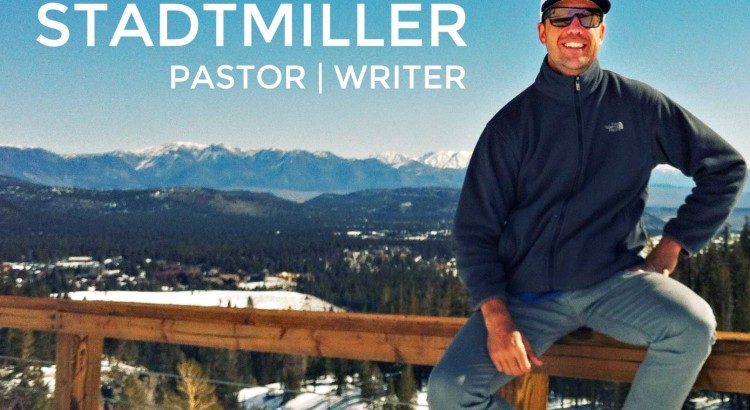 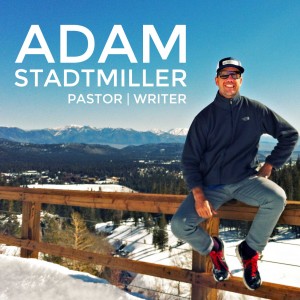 Almost twenty-three years ago, my friend Torry pulled me out of a Tijuana gutter. It would be the last gutter I would lay in. The next day was the first in a continuing two-decade journey into my sobriety. I spent that final night of intoxication sleeping at Torry’s parents, a place I had been inebriated many times before.
Even as a self-focused, addicted teen, I knew something was different about Dick and Connie’s place. Whenever there, my life seemed to find more ballast. There was just something about the spirit of their home. There was something special about them together.
More then anything, when I was there, I knew I was accepted. Conversations were never started with an ulterior motive. They never preached at me. Instead, they just invited me into their home.
Don’t get me wrong. It was obvious they loved Jesus. Dick was an oak of a man, firmly rooted in the word of God, Connie always busy doing some Bible Study Fellowship lesson while worship music resounded from the kitchen like the continual muzak at TJ Maxx.
Looking back, I can see that their marriage, their absolute way of being together, acted as a megaphone to me of what a marriage could look like in a culture short on commitment and love. I was being discipled without knowing it.
I remember Dick once saying that he disliked the passage about not being married once getting to heaven—unable to imagine an eternity away from Connie’s side. They were the bible’s epitome of one flesh.
Last week I got a text telling me that Connie had lost her battle with cancer. The first thing I did was think, “What is Dick going to do?” Then I thought about my own wife, knowing that this day would eventually come to our shores as well.
What I realized is that like Dick and Connie, Karie and my marriage has an opportunity. We have an opportunity to present to our girls, their friends and this world, what a marriage that matters looks like—marriages that reach beyond their own happiness. Dick and Connie had that kind of marriage and because of it, mine is eternally grateful.

So Solomon was asked the question of eternity by God Himself, “What do you want?”. What he asked for pleased God, but in the end he could not steward it…
[display_podcast]