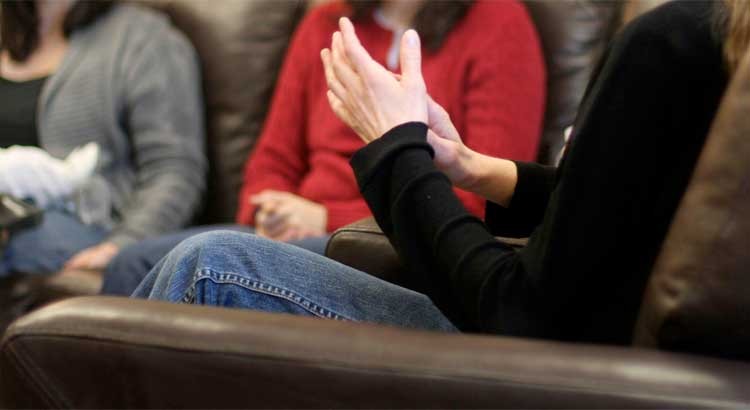 Today the best thing for singles is not a singles-only ministry.

It was the late 1970s. John Travolta was taking the dance floor, and the church in America had a problem. How would it deal with the increasing number of single adults created by a growing divorce rate, career minded professionals placing work before settling down, and others delaying or never agreeing to the confines of marriage? It was a brave new world. Being single was in!

This zeitgeist, coupled with the attrition of the unmarried demographic from their pews, caused Christian leaders to mobilize. There was a new target for ministry professionals: singles. The race for success in reaching them was on, and by the late 1980s singles ministries had become a staple at many churches.

Almost 25 years later, much has changed. “Single” is not a term people normally choose to describe themselves. Being single, while accepted among those in their twenties, is often seen as something of a stigma after passing a certain “acceptable” age. In America that age is around 30 years old.

You almost never see a 20-something “singles ministry.” Instead, 20-somethings congregate in groups with more relationally non-descript titles like New Beginnings or Careers, and the groups include both single and married.

But ministries for singles over 30 are harder to find.

The last 25 years have seen the church alter the way it relates to and reaches singles. The fervor to target singles directly is no longer front and center. On the contrary, ministry to singles is seen as a burden to many churches. What started out as a brilliant success has disintegrated into the realms of an epic fail.

Singles ministry proved to be harder than the original pioneers expected. It took too much time, too many resources, and produced too few sustainable results. We are now …