Easter Sunday Sermon. Rolling Stones. Mark 16:1-9. Often, just a few key events will shape the trajectory of your life. Many of these expose a stone and a tomb – addiction, sin, health or money issues. Maybe you need a miracle to roll away the stone and escape your tomb. The miracle of Easter shows us how the faith-filled life NEVER asks that you move your own stones. When was your last miracle? 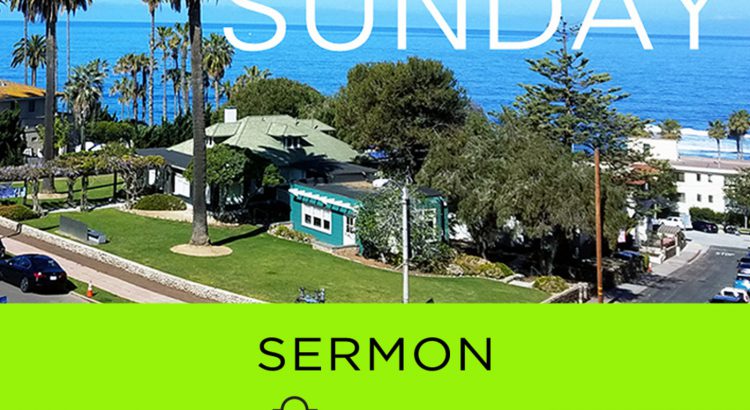 Jesus rode into Jerusalem and within a week he would be dead, condemned to be crucified by the voices of the same crowds lauding him as the coming king, but why? Jewish leaders condemned him for what he had been saying and doing, and the crowds for what he ended up NOT doing. They lost faith when he did not save himself. They couldn’t see the bigger picture. 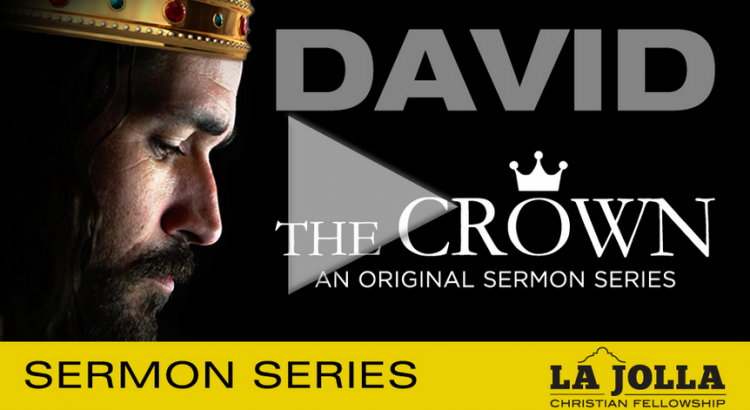 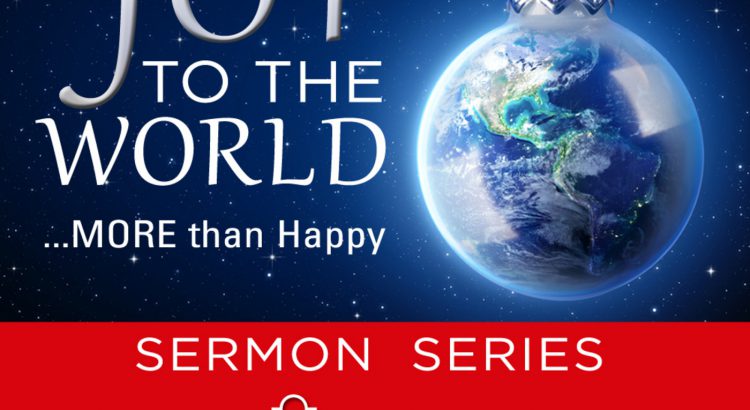 Joy to the World: Part 1. …MORE than Happy. Hebrews 12:1-3. The Christ following life is meant to be characterized by Joy. While we often expect Joy to be a natural byproduct of Christ following, it actually takes work. It also requires changing your heart and removing hindrances that strangle Joy. Pastor Adam begins this Christmas season with a template for creating a heart that manufactures Joy. 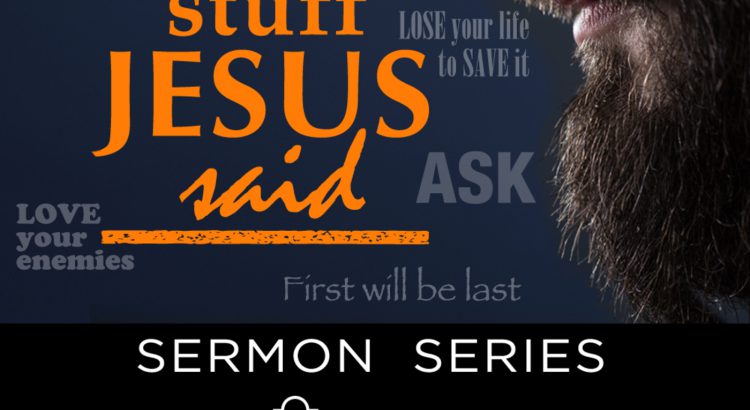 Prayer is eternal and the Our Father prayer that Jesus taught us to pray is a spiritual transaction and private conversation with God, our Father. Prayer cements your temporal life into reality to make earth more like heaven. Jesus says that when we pray we get rewarded, but that doesn’t mean we should pray to get a reward. We should pray to build relationship with our Father.

Jesus said some things that might be considered provocative or out of context. When He talked about orphans, He was not speaking to orphans but rather to adults. The mission of Jesus was to restore God’s children back to Him as our Father. Discover what it means to be a son or daughter of the King and experience His love in your life. 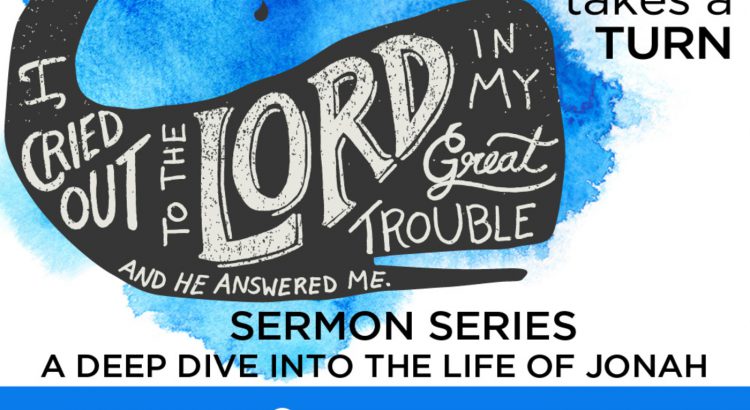 Jonah did not have a God problem, he had a geography problem. Jonah was constantly out of God’s will and never where he was supposed to be. Jonah was also missing the blessings that come with obedience. Are you where you are supposed to be? 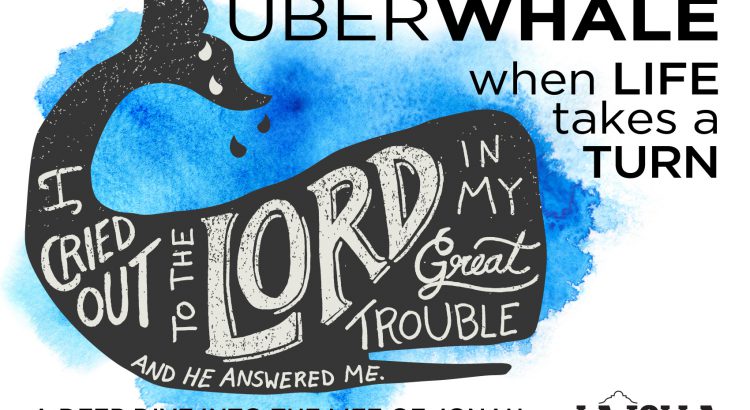 Jonah Flees from the Lord. Jonah 1. What do we do when life takes an unexpected turn? God does send storms into our life, but many storms are of our own conjuring. Sometimes, even little things we do can be the first wind in a storm of own conjuring. God “provided” a whale, giving a path for Revival, Repentence, Obedience, and showing His Compassion. He does that for all of us, even today. 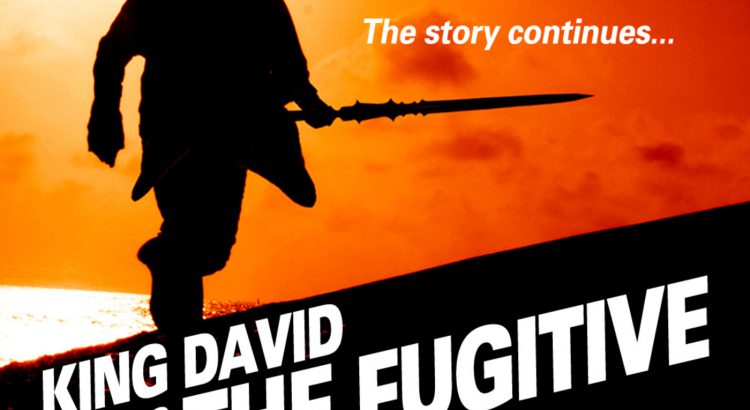 Saul Takes His Life 1 Samuel 31:1-13 What are you preparing for? Saul, preparing his entire life, finally met the moment he prepared for: failure and destruction. When your moment comes; preparation is over! The preparation and decisions we made in the lifetime leading to our moment will be brought forth into a reality in just moments. Preparation needs to be focused seeking to know God and running to a place of worship when our troubles chase you. 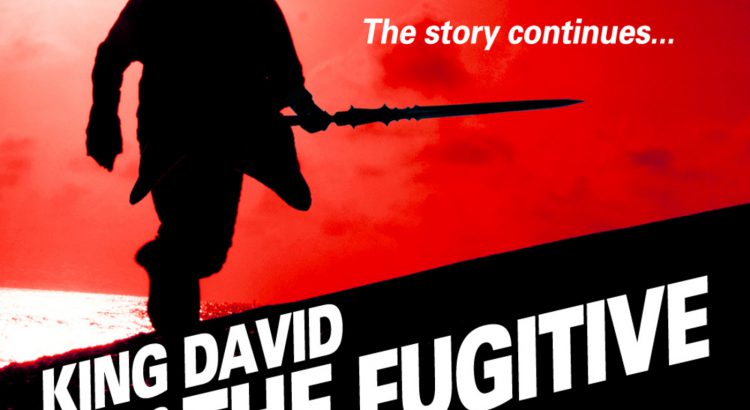